For me this really captured the spirit of the moment …

and local customs/ways of doing things in Thailand – fuel being sold for mopeds in used whiskey bottles ! 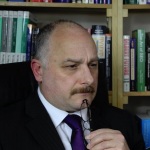 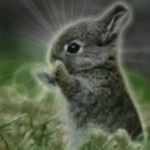