A reminder about posting comments as advice to me in the first person – don’t do it … why ? well I’ll either vigorously roll around on the floor laughing at you or feel something akin to pity towards you … either way you’ll probably end up looking stupid … so look, please just don’t do it, it’s not funny or clever … if I want advice, I’ll ask directly, I don’t need to be indirect about it. 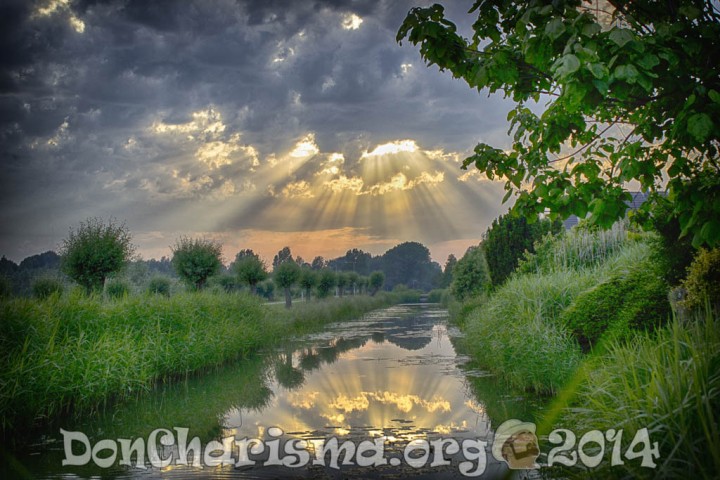 Opinions – cheesecake for the mind !

One thing I’ve gained blogging opinion posts, is a much more relaxed attitude to opinions and how I interact with them, and the owners of same. This I feel is largely due to having a better understanding of what they are, why people express them and the ultimate piece of the puzzle, not taking mine or other people’s too seriously. It’s a slightly thicker skin right there. I’d  therefore encourage people to blog and comment about their opinions and listen to others. Very rewarding, enlightening and sometimes enlivening.

Don’t people just love to give their opinions on this or that ? The more emotive it seems, the stronger the force behind what’s said, generally. But, what at the end of the day, is an opinion ?

Although it’s a little crass, this is fairly apt and to the point :

So, for examples sake – back in the days before we’d properly explored planet Earth, people used to think it was flat and square. If you reached the edge, you’d simply fall off. So if you asked someone about the the Earth, they say “it’s flat and you’d fall off the edge if you sailed beyond the edge”. Is that “the truth” or “fact” – well these days we know it’s not. In fact it’s more likely that someone somewhere decided one day that that is how it was going to be – An authority figure perhaps, a king or queen maybe, or could just be a case of “Chinese whispers”, I don’t actually know … THAT’S MY OPINION, NOT THE TRUTH, NOT FACT, JUST WHAT I DECIDED TO SAY BASED ON MY OWN PERSONAL EXPERIENCES !

Opinions can also be influenced by others especially authority figures – experts, gurus or high up people in positions of power. Parents have a massive power over the opinions of their children.

Sometimes opinions concur with fact. These days we know the Earth is roughly spherical and there isn’t an edge you can fall off. I’m sure this can be scientifically proven. And we have video and photos from space which confirms this to be fact, true.

So why do we feel the need to express opinions, and for that matter why do we bother to listen to other’s opinions (apart from the aforementioned “looking good/bad”) ? 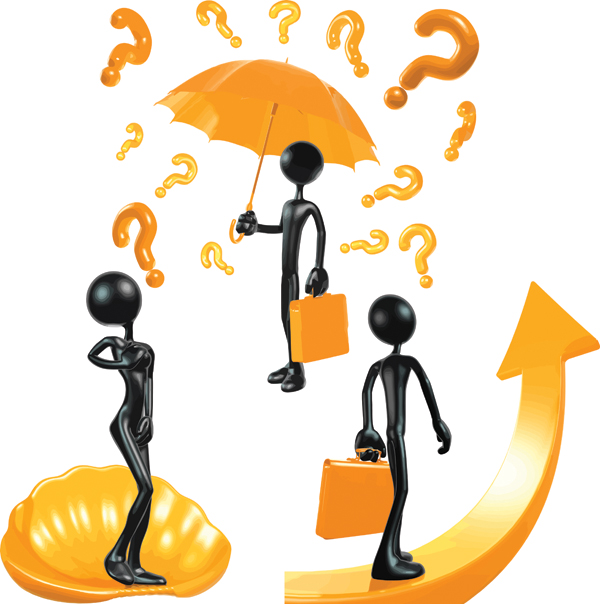 64 thoughts on “What Is An Opinion? – Don Charisma’s Opinion”