For a couple of weeks I’ve had a new camera, partially funded kindly by a donation to the blog from a benefactor – Thank you !

I chose the Sony Alpha A5000 due to being light weight, inexpensive, highly specified and a friend’s recommendation. So far, for the money, I’m super impressed and very little to be disappointed about.

In my friend’s words (paraphrased) “Sony are one of the only camera manufacturers who’re spending in R&D and actually still actively involved in the innovation, rather than just selling the same old shit.”

Sensor size is a big thing in enthusiast, semi-pro and pro cameras. The price points are exponential for say my camera which is enthusiast/semi-pro, my deal for camera and lens was around £200/$300. A Sony Nex with a “full frame” sensor would have been £1000-£2000 / $1500-$3000 just for the camera body, no lens. Reason I mention this is that the Sony Alpha A5000 has a sensor about four times the size of the Nikon 1 J4 which I’d been looking at. Canon I didn’t rate for compact DSLR because their EOS-M is quite a few years old now, and they’ve been “precious” about releasing new versions in Europe/US.

Sony are also masters of low light conditions. My camera has given me some truly awesome night photos in only the two weeks I’ve had it. Super impressed with the quality of the colours, and it’s added a whole new dimension to my photography. Or at the very least saved me countless hours fiddling with white balance in Photoshop to restore the colours virtually ignored by my iPhone.

On the whole the camera takes pretty good shots without a tripod, surpasses all my previous experiences. My “method” for getting at least one usable shot is to take many shots, and discard the blurry ones. That will continue to apply I think with any camera.

I’ve now also 20 megapixels, which puts me in the running as a a semi-pro rather than an amateur. Apple did lose a sale from me on iPhone 6, they just simply haven’t improved their camera enough to warrant spending the money, my 4s works fine and has the same megapixel sensor. Perhaps the iPhone 7 will be worth the money, perhaps not.

My camera came with a lens which has a power “zoom” / “wide” function, so I can zoom in and out at will. It’s capable of a 83 degree field of view, which is lovely for sunsets and landscapes, and much higher than my previous 55 degree field of view on iPhone. The included lens – SELP1650 in addition to doing actually a fairly wide angle, it’s also capable of a fairly respectable telephoto for macro shots and semi-paparazzi shots.

I purchased some extras – screen guard for the screen, extra batteries, UV filter to protect the lens and external charger. The best deal of that lot was the extra TWO batteries and external charger kit from Amazon.co.uk, around £15 / $23. I don’t have a lot of money, so mainly “compatible” extras, which generally seem to work fine.

The camera works fantastically with my monopod, the tilting screen is perfect and stops me looking like “The Hunchback of Notre Dame” every-time I tilt the camera upwards, which I do quite often ! … The photo above (not me!), shows one use for the tilting screen, another would be for selfies. Personally as I’ve said before I have no interest in an “eye-piece” viewfinder, that’s yester-century technology. What I want is to see what, roughly my photo will look like (the same as with my smartphone) prior to taking the shot. Not have several kilos of camera and lens attached to my face !!!

Oh, and the camera does interchangeable lenses (Sony E-mount) – so I could spend obscene amounts of money on an array of lenses, if I had any, money that is !

Sony have provided plenty of shooting modes to suit almost every occasion. I really like the automatic point and click modes. That way I can enjoy being where I am more, and less concerned about “doing photography”.

OK, so the proof is in the eating, out of the 2000 or so photos I’ve taken so far, here’s some of my favourites. 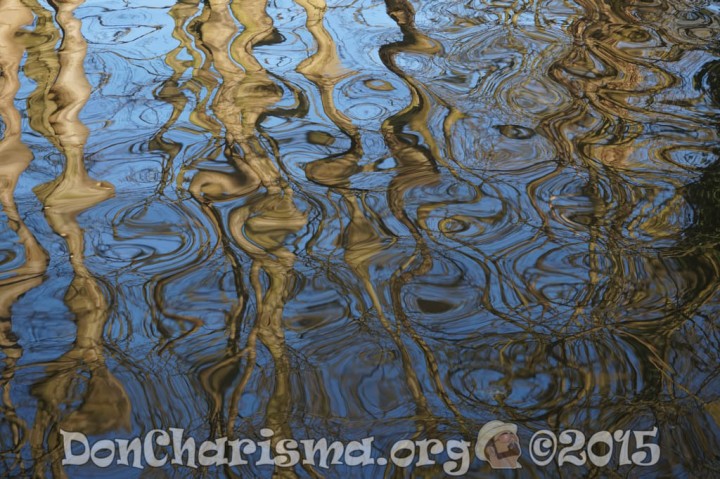 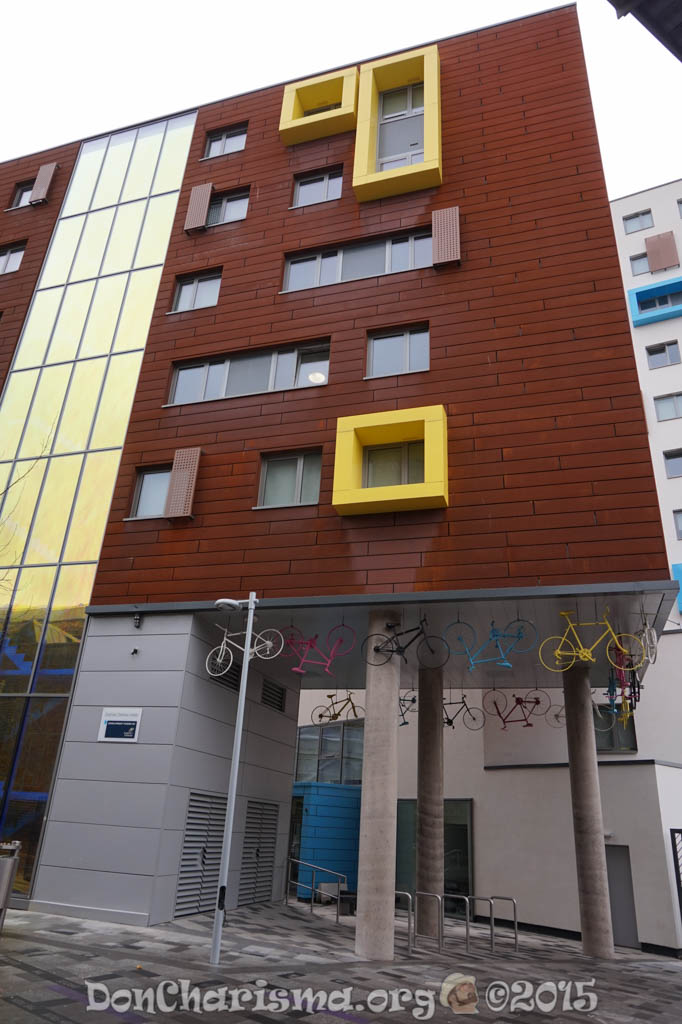 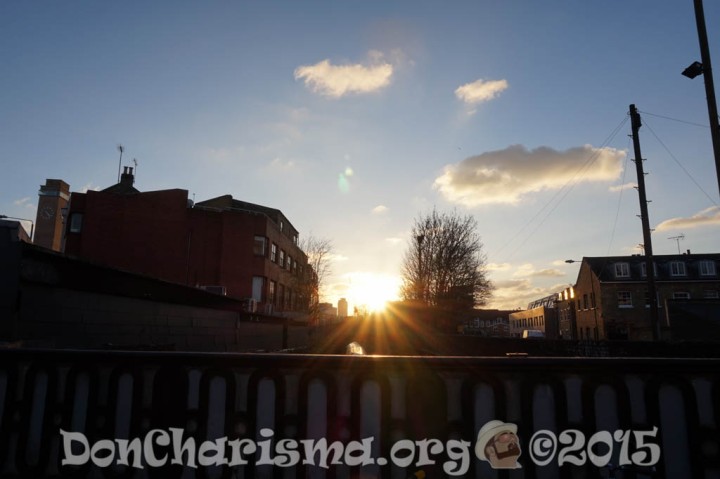 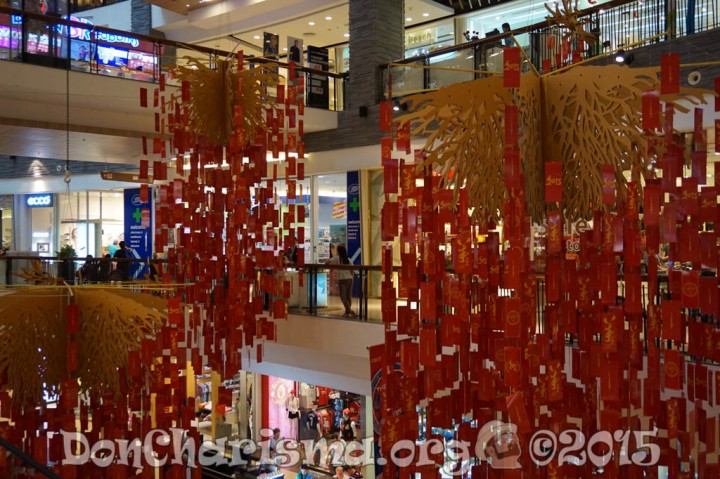 “Guardian Of The Gate” 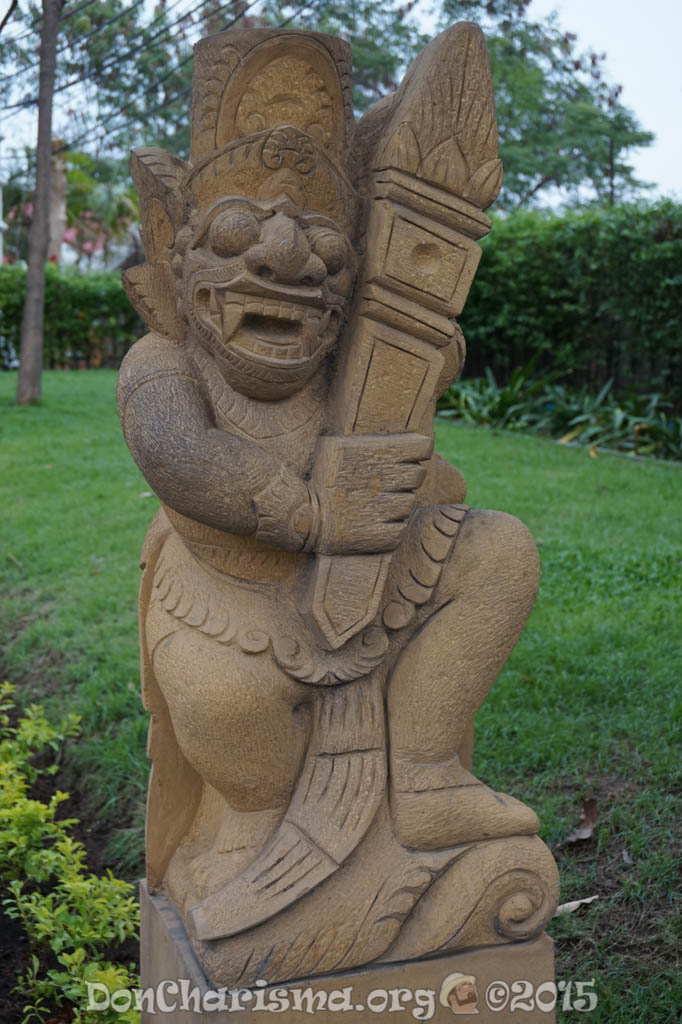 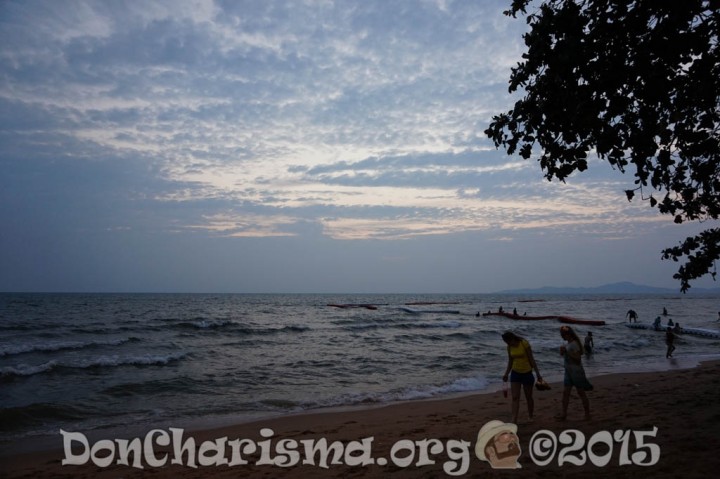 Not really a review in the formal sense, more sharing what I like about my new camera and showing you guys what I’ve taken over the past couple of weeks.

The Sony Alpha A5000 was/is the best choice for me right now, I’m very happy with the photos I’ve taken thus far, and continually finding new features which make me like this camera more. Thanks Sony for being (probably) better than Nikon or Canon.

For the future, I’d really like a wider angle lens (around 100 degree field of view). So either the £600 pro version or the cheaper lens and converter version for around £250. What I really want out of it, is to be able to capture a whole vista in one go, sunset, sunrise or landscapes doesn’t matter. Whilst I love fiddling with multi-part panoramas in software, it’s very time consuming, a commodity I have less of than I’d like.

Oh and a waterproof housing would be nice, then I could take some underwater photos. Sharks and corals always make for good photos !

I’ll keep saving my pennies between now and then, and “in shalah” (if god wills it) I’ll get what I need. Also quite happy to accept any kind of sponsorship offering – if anyone from Sony is reading, or indeed anyone else who’d like to sponsor us … Anything is possible with Charisma 😀

Photos of the Camera – Creative Commons CC3 – Thanks to Sony – presscentre.sony.co.uk

All other photos and graphic design Copyright DonCharisma.org 2015, all rights reserved. Photos were taken in London, UK and Thailand, South-East Asia.

I Want To Do Something by “Spider” John Koerner

Nietzsche – “He who has a why to live can bear almost any how.”

Born To Be Wild – Steppenwolf (+Photos !)

I Want To Be Your Partner by “Spider” John Koerner

Coronavirus Update: Over 67,000 Cases, One Case in Egypt

Just The Two Of Us – Bill Withers – Valentines Day Special