The last sunset I posted I had a comment relating to my use of Photoshop. I pay attention to what people are saying, and sometimes it’s fair comment that photos can be over-photoshopped. Especially female portraits, but that a story for another day.

I’ve been out this evening shooting the sunset. At one point the sunset had an incredibly vivid yellow. Could I capture on my iPhone ? No, the image taken was nothing like what I could see with my eye, a very poor representation. My point – I use Photoshop to bring out existing colours, not to trample over authenticity. My camera doesn’t always get the colours “right”, especially in low-light conditions. Since learning how to enhance photos I would now probably get 90-95% “usable” photos, whereas before I reckon on average probably only 20-30%.

I posted this tutorial a while back – https://doncharisma.org/2013/12/29/quickly-edit-a-photo-in-photoshop/

Basically the major enhancements I use are usually to do with adjusting lighting level with Shaddows/Highlights Tool, Levels and Brightness/Contrast. I also use Vibrance and a touch of Saturation to bring the colours out. I try to be subtle with it, but sometimes the results are so stunning that it’s actually quite a strong effect. Generally I’d like to keep the photo as authentic to real life as possible, or if it’s poor quality shot in the first place, then just bring out the best in it.

For the pedantic amongst you, there are “errors” on this photo. For instance even after a quick straighten, the horizon isn’t perfectly level, and has “curves”. The iPhone doesn’t like a straight horizon on the sea for some reason ! In the group of people on the left hand where the waves join, there’s a straight line, this is an “error” when the iPhone was stitching the images together in real time. 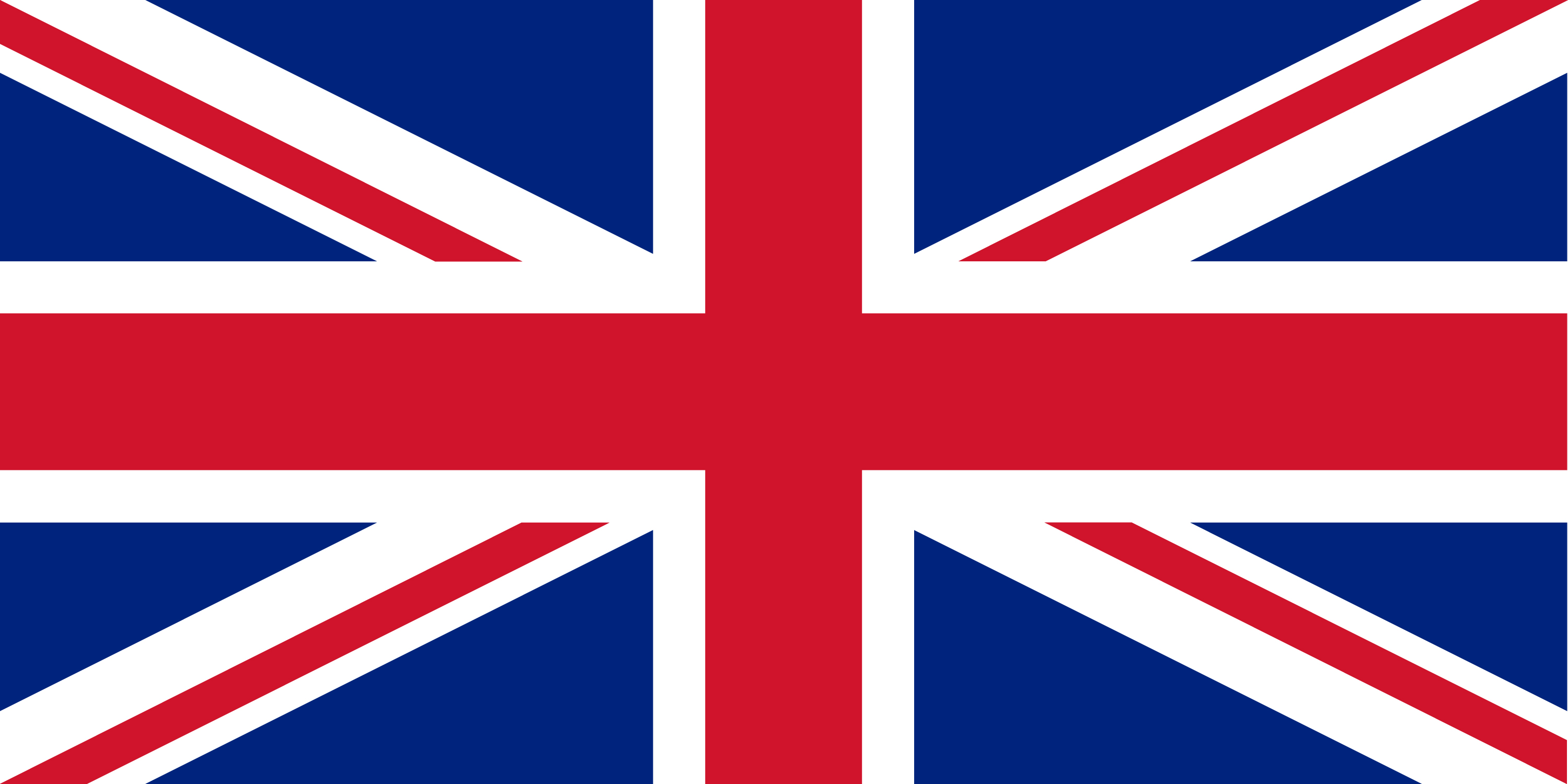 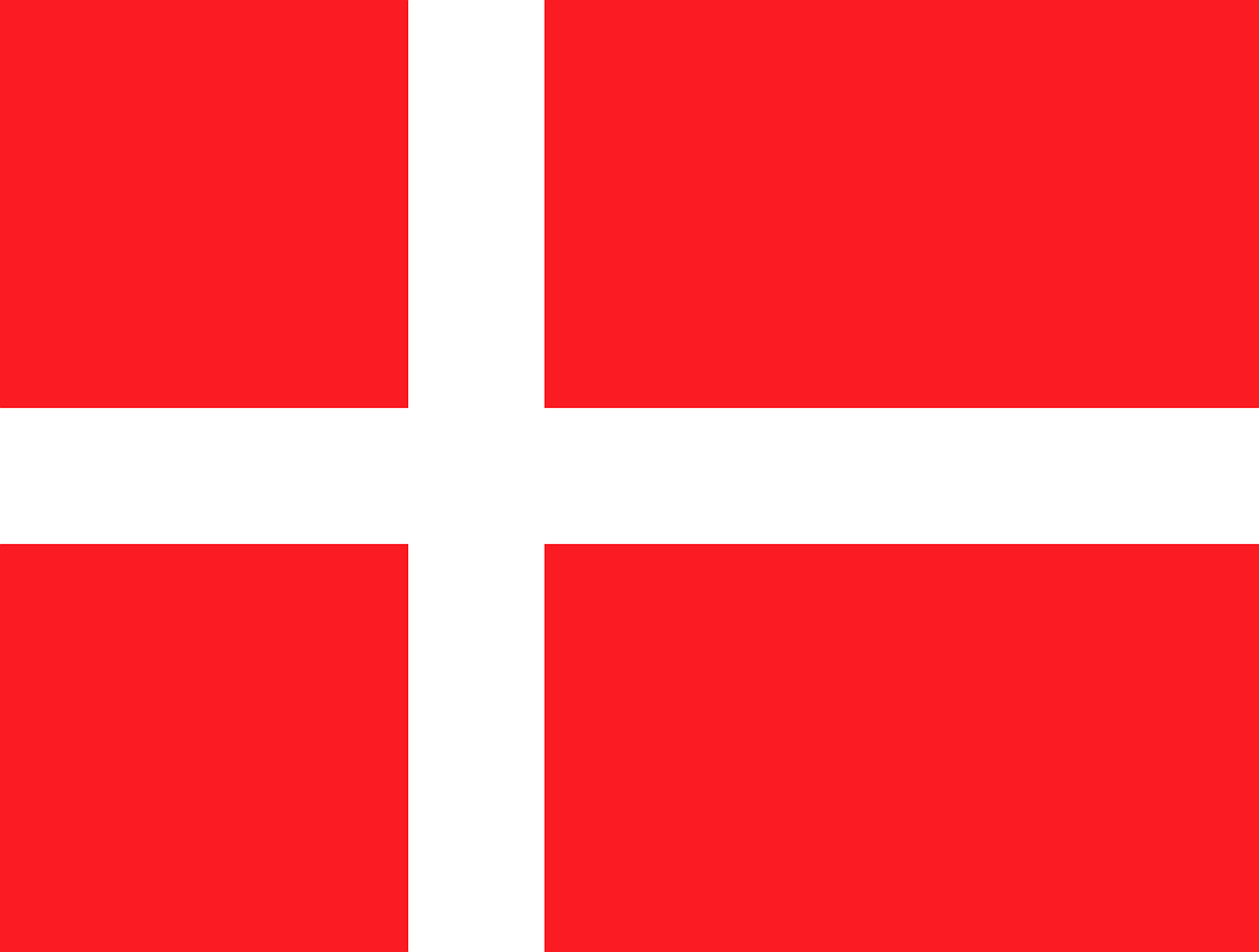 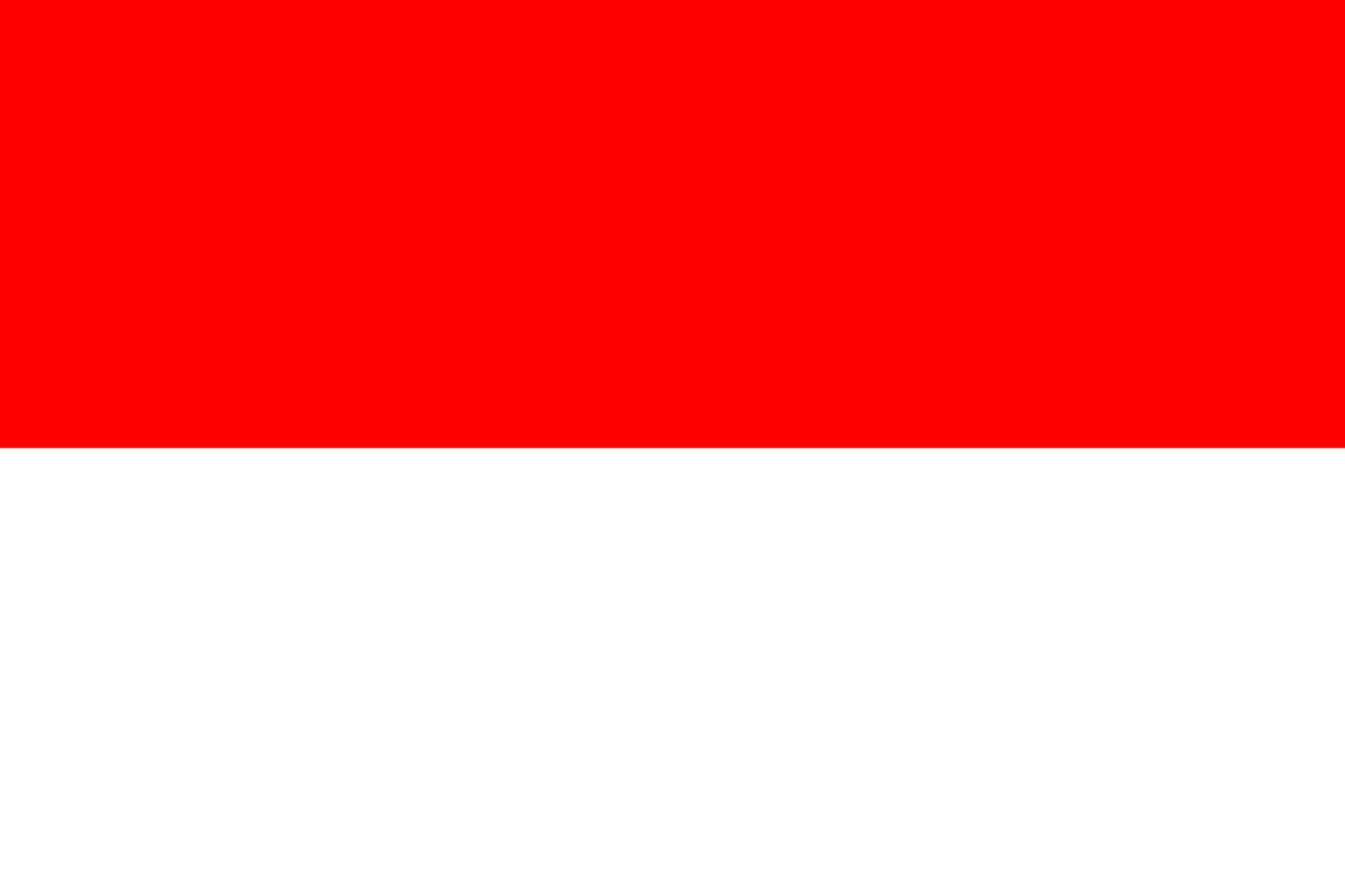 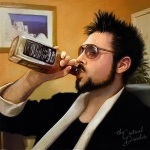